Real Public Relations is one of the UK’s favourite PR consultancies specialising in the Outdoor, Lifestyle and Country markets. Real Public Relations has worked with some of the world’s leading brands and has a client portfolio which has included amongst many others, Helly Hansen, Scarpa, SmartWool, Adidas, Merrell, Sprayway, Leatherman and Black Diamond.

During the last 10 years, the company has broadened and diversified its target audiences to maximise coverage for its clients with the increase of media within the lifestyle sector and has also fully embraced all digital publishing means, securing coverage across numerous key, high profile web publications that contribute to growing brand awareness and credibility.

Real has worked on major PR campaigns for many global footwear and clothing brands which, as well as handling all media relations, has also involved organising press events both in the UK and abroad.  The company has an unrivalled track record for client retention having worked with several clients for up to 12 years.

you are in great company 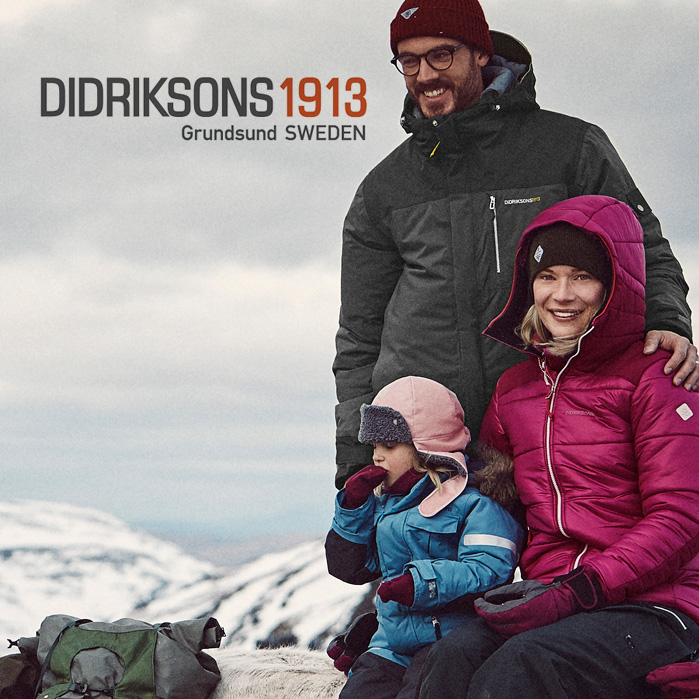 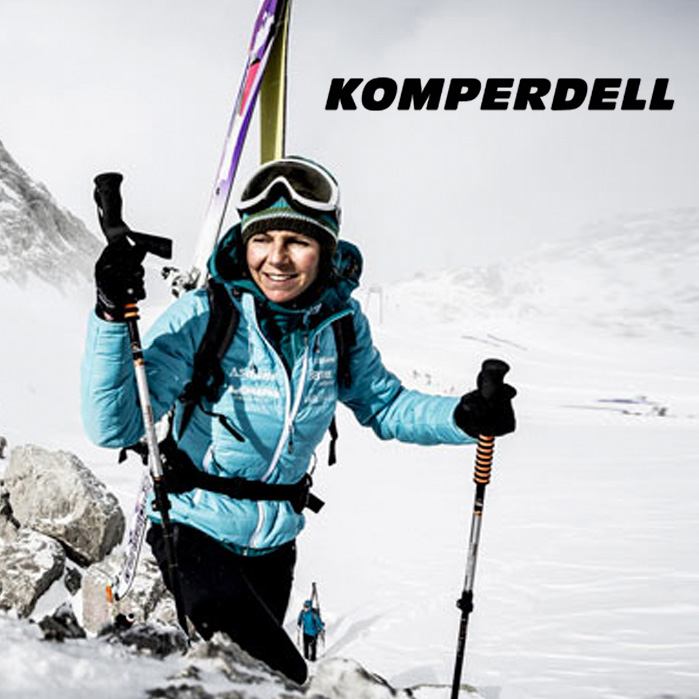