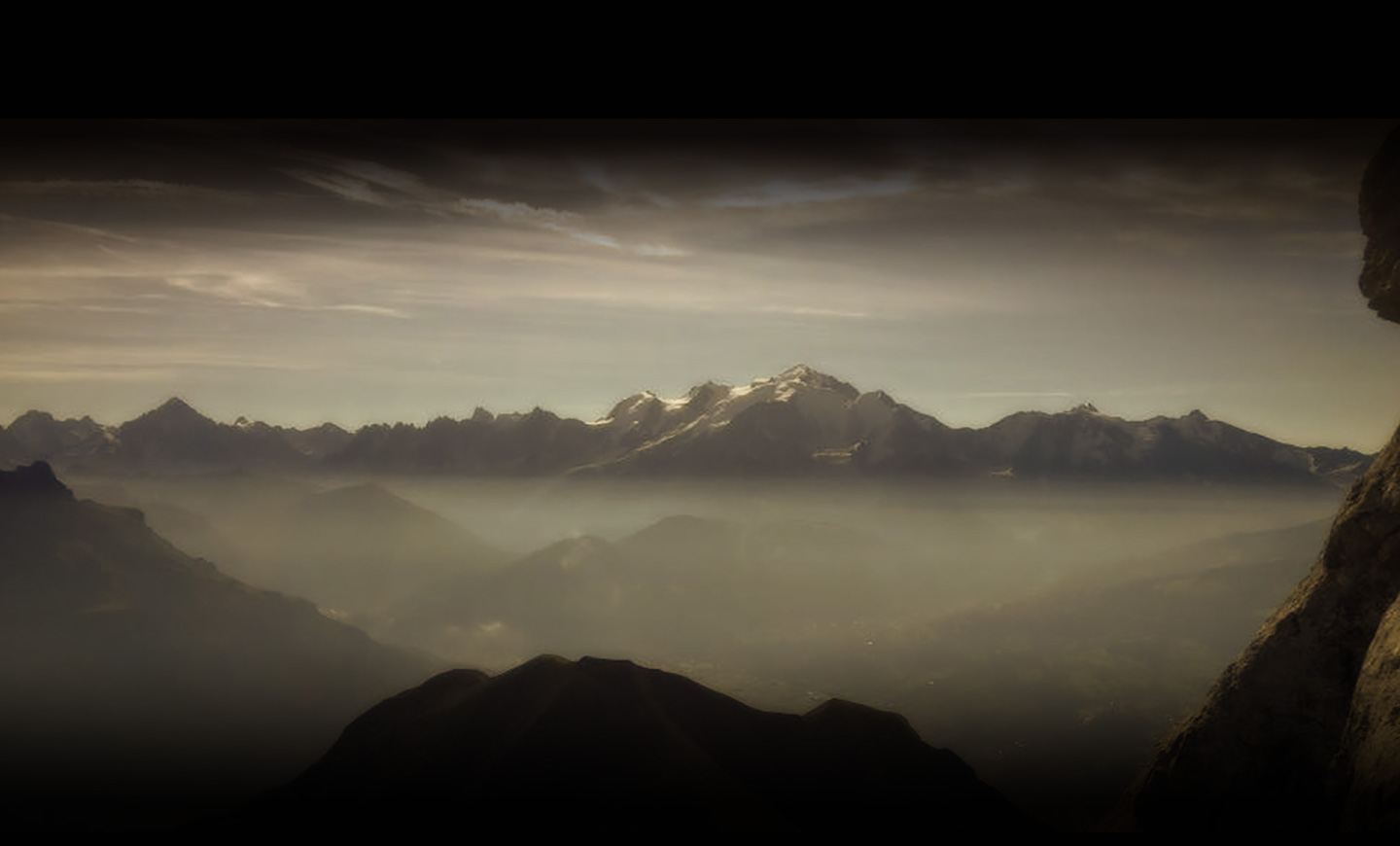 Where to buy accutane in El Paso online

The team at Real PR is among the few outdoors product PR specialists that “get” mainstream media. In my dealings with the Real PR team, they’ve been prompt with product, given me technical details on products without losing me in jargon, and have been able to spot apt stories for the clients I write for (without bombarding me with too many of them). That’s rare for outdoors product PRs.
Simon Munk – Writer on consumer technology, video games and outdoors products for FHM, Stuff.TV, Stuff Magazine, Flipside.

Real PR is to me the epitome of what a PR company should be. I’ve been working with them for over a decade and they’ve set the standard for what I’ve come to expect of the industry – a shame, really, since a good deal of the industry fails to live up to my now overly-high expectations. Whether producing gear tests for the Independent on Sunday or helping with product for Trail photoshoots, Fiona and Jane have been alarmingly efficient in response to my often last minute and near-impossible requests. Critically, they have also have remained one of those rare companies which don’t harass me with press releases and product news they know I’d find irrelevant – a personal sensitivity which really sets them apart. Quite simply, they are the best PR company I have ever dealt with.
Ben Winston – Freelance – National newspapers

As the assistant editor of a section that deals predominantly with adventure and health-related issues, I deal with a wide variety of PR agencies in this field. I can, however, say that I have always found Real Public Relations to be extremely helpful in terms of the sheer breadth of their product knowledge and in providing swift access to relevant resources. I would have no hesitation in recommending Real over and above a considerable number of other larger-scale agencies whose names may well be more familiar.
Alex Pell – Assistant editor, InGear – The Sunday Times

There aren’t many PR companies that I recommend to manufacturers, but Real PR is among the best from my point of view. What I need from a PR is that they keep me informed of products that are relevant to my markets and get products to me in time for gear reviews. If I have a question then I want it answered quickly, effectively and correctly. That sounds simple, but few others appear to be able to achieve the levels of efficiency demonstrated by Real PR.
Graham Thompson - Technical Editor: Trail Magazine– Britain’s biggest selling hillwalking magazine